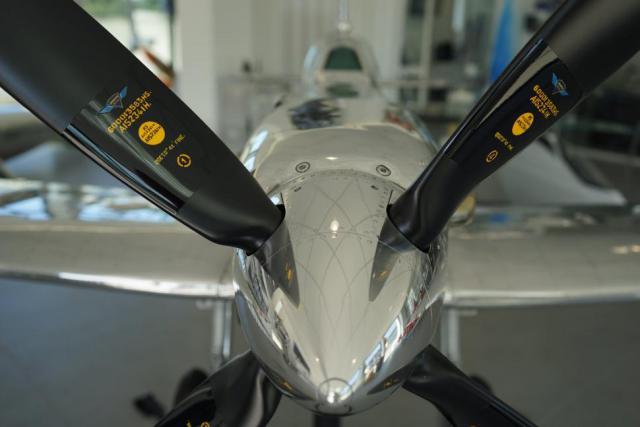 The Aéro Design concept store is based in Weiswampach.

The Luxembourg company Aéro-Design combines aviation and design for collectors and amateur aviation geeks alike, and a new partnership is allowing it to give new life to otherwise unusable plane parts.

Aéro-Design was founded in 2012 by Agnès Patrice-Crepin, a private pilot who has also been a designer since 2000, and doctor Florence Ramioul.

According to an article in the March/April 2019 edition of Merkur, the Luxembourg Chamber of Commerce’s bi-monthly magazine, Aéro-Design recently entered into a partnership with Tarmac Aerosave, which deals in the storage, maintenance and recycling of aircraft. It is the largest of its kind in Europe, its shareholders including Airbus, Safran and Suez.

Through the partnership, parts from planes which are unable to go to a second market or be recycled will be kept aside for Aéro-Design, which will upcycle them into new design objects. The site currently has a range of bracelets, watches and other items inspired by civilian and military aircraft.

“Made in Luxembourg” label

Aéro-Design was one of the latest companies to obtain the “Made in Luxembourg” label during a 14 March ceremony organised by the Luxembourg Chamber of Commerce.

The ceremony was held in the context of this year’s Springbreak event, which ran 14-17 March, during which the chamber’s director general, Carlo Thelen, congratulated the companies, adding that the Springbreak event was a way to showcase the grand duchy’s economy.

The Weiswampach-based company thereby joins some 1,150 companies to have received the label since its debut in 1984. 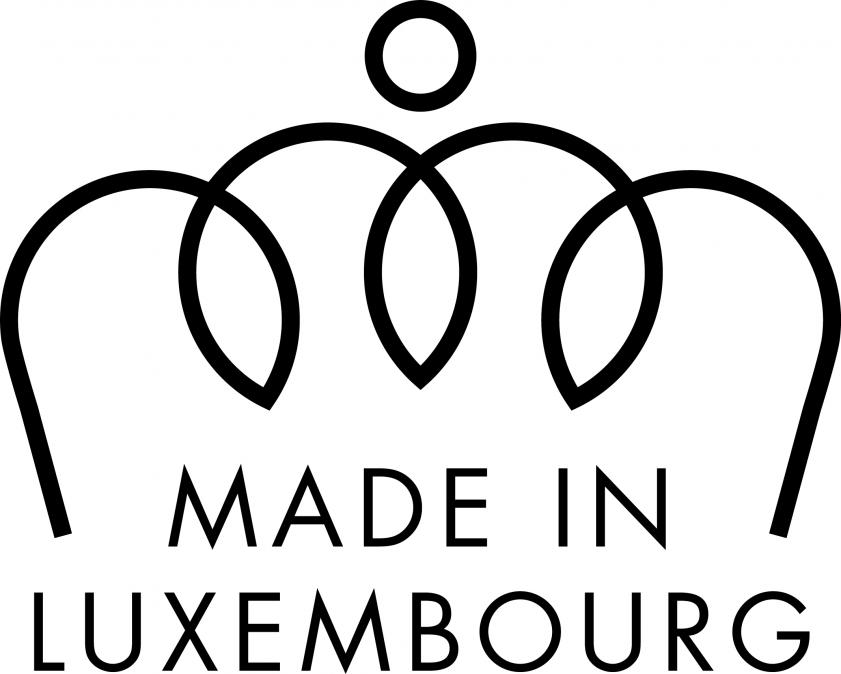 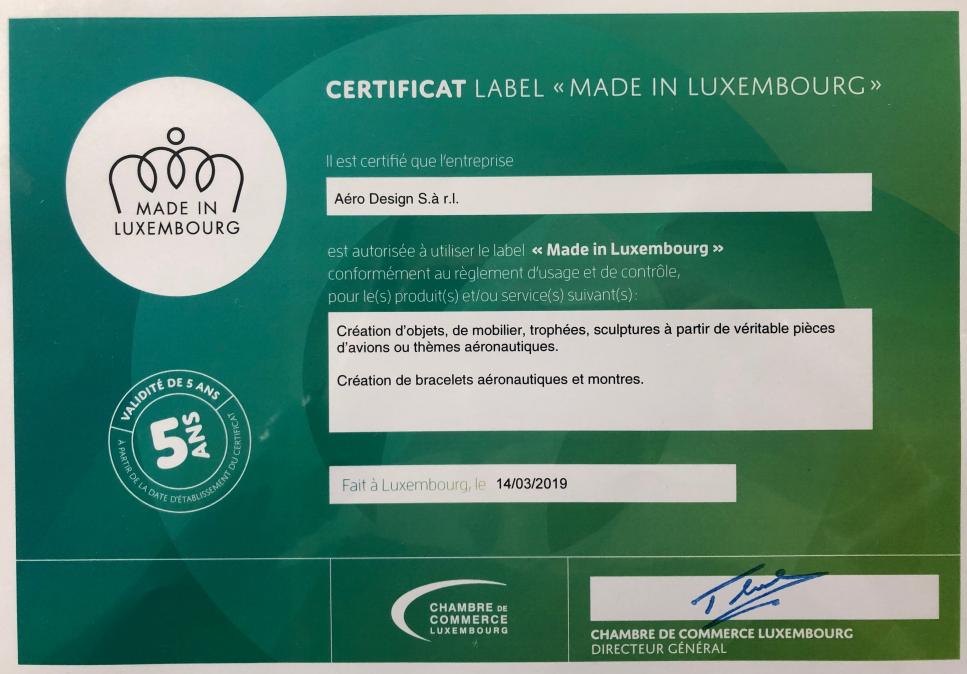 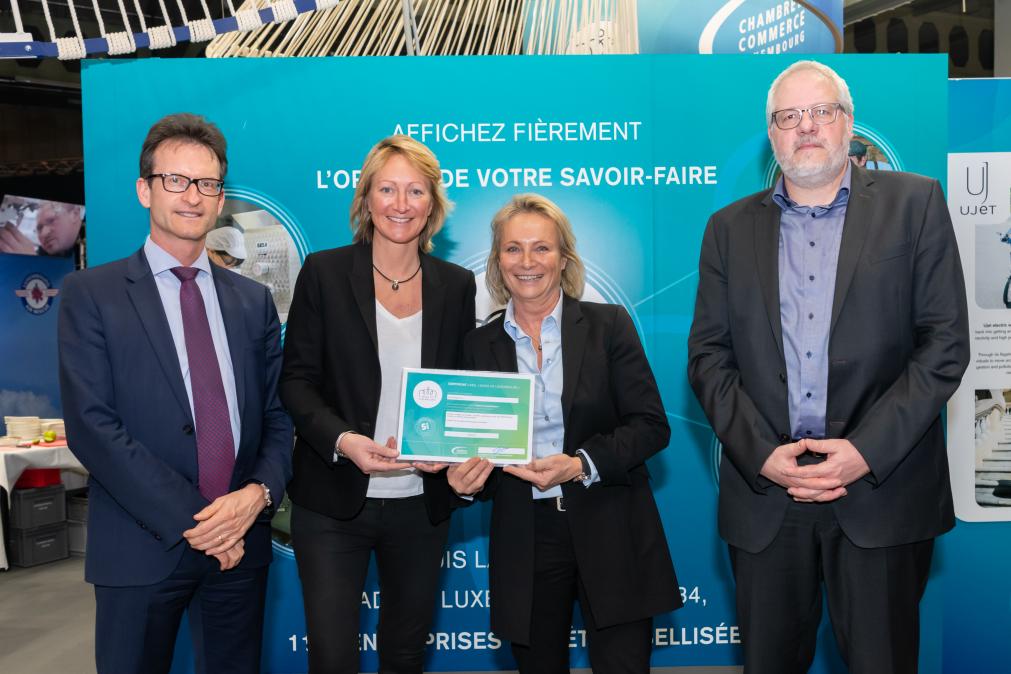